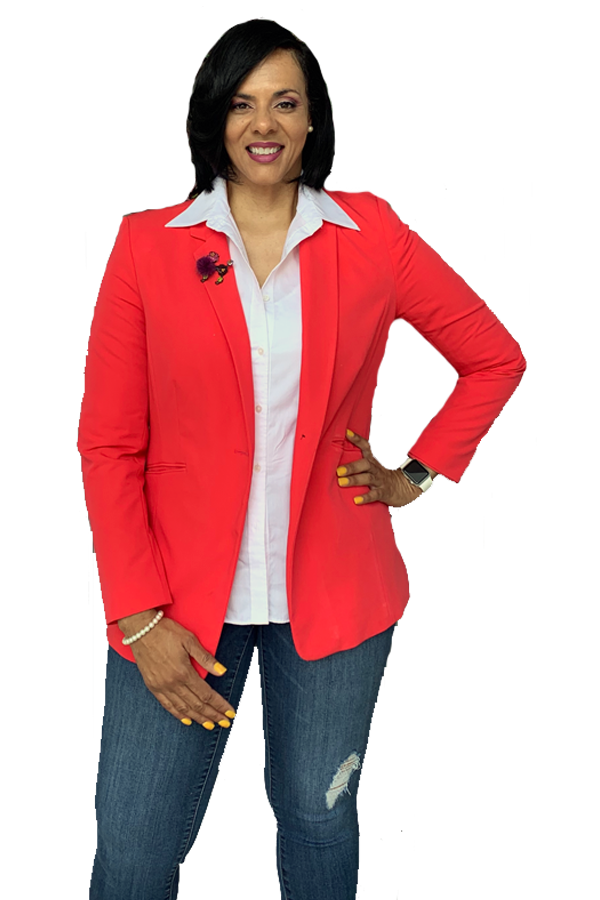 Kira Cheree; is the conference founder and host of the "It's Time To Heal". She has also published three books, "Fixing Broken", "Bear Much Fruit" and her latest book, "Find A Way To Win". For more on Kira visit her online at www.kiracheree.com 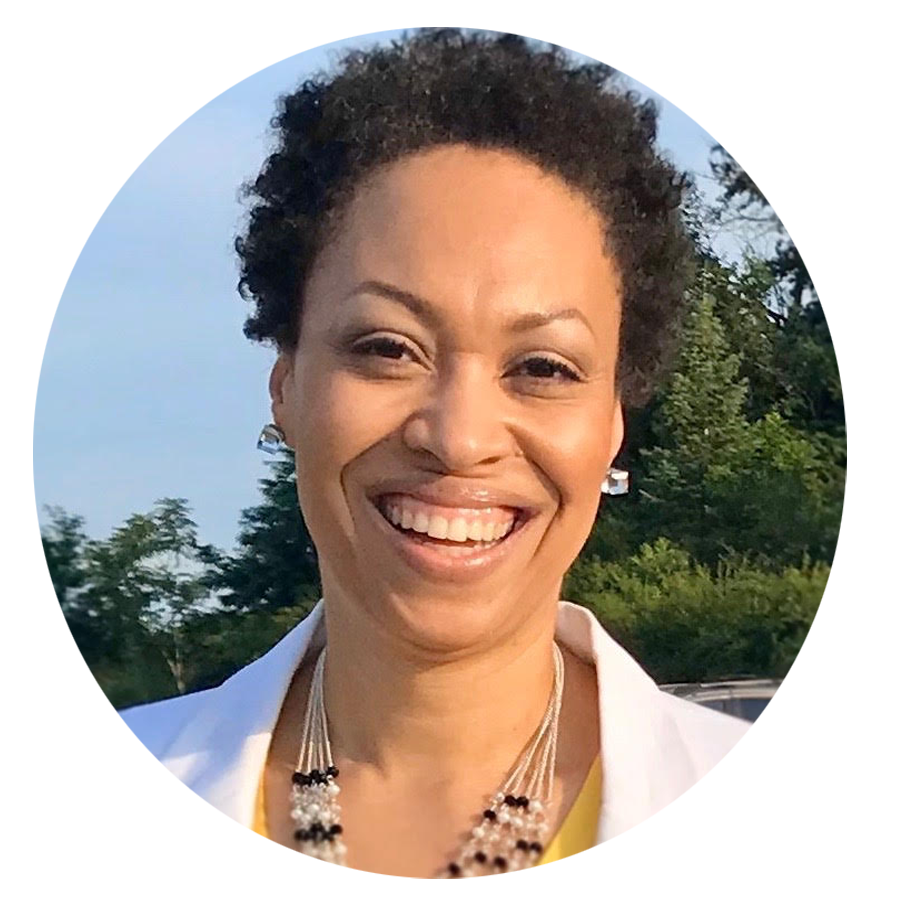 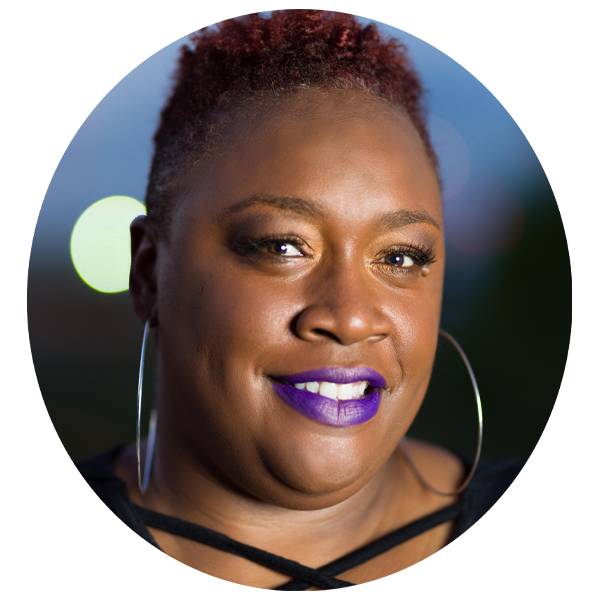 As a Kansas City Missouri native, Mia Ramsey has been called to minister the Gospel of Jesus Christ by using life experiences to encourage and empower many. Her organic nature to inspire through the gift of laughter, music and raw truth has allowed her and others to heal from tragedies and to walk boldly into triumph. As a proud wife of 24 years, mother to 2 beautiful girls as well as being an entrepreneur, she continues to move forward in the pursuit of changing lives, one light, one lyric, one laugh at a time. 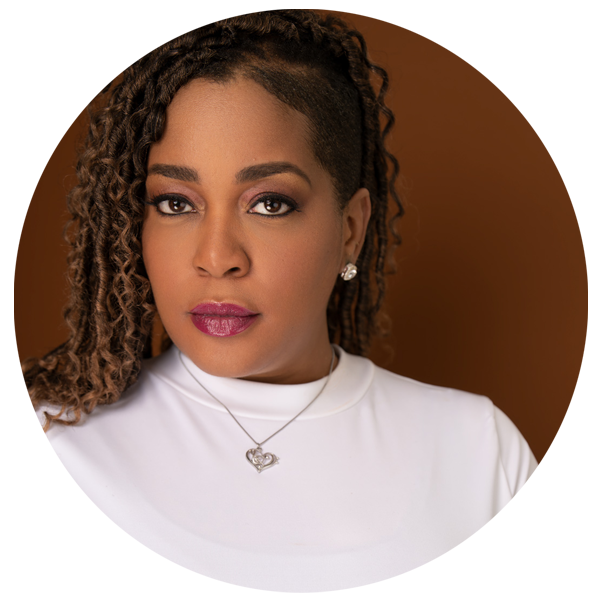 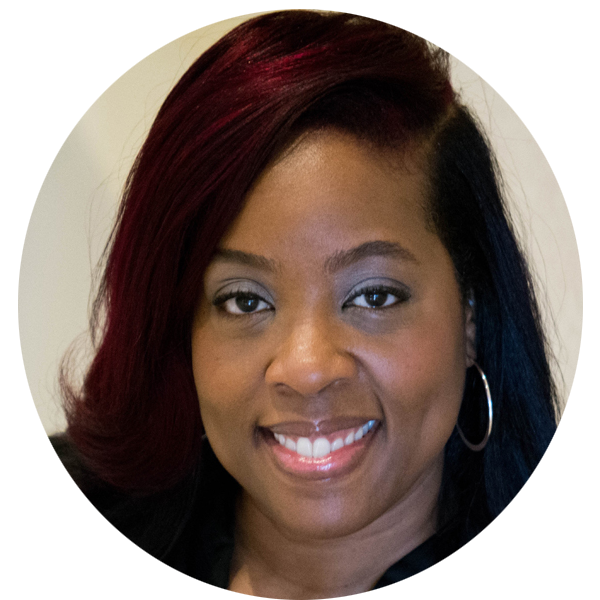 Ryonda Hall is the CEO and Financial Lifestyle Strategist of OCD Financial. With the name of her company divinely inspired, her principles in her business and personal life mirror the meaning of the acronym – Obedience, Character, Discipline. She believes they are key principles to having the ultimate financial success. She finds joy in educating others how to handle their personal and business finances—leading them into worry-free and stress-free possibilities. Through detailed processes, and the articulation of her field of work, she is able to educate her clients and bring understanding and comfort around the topics of taxes, bookkeeping, and holistic finances. With twenty years of combined experience, “heart”, “passion”, and “extreme detail” can be found in everything that she does! 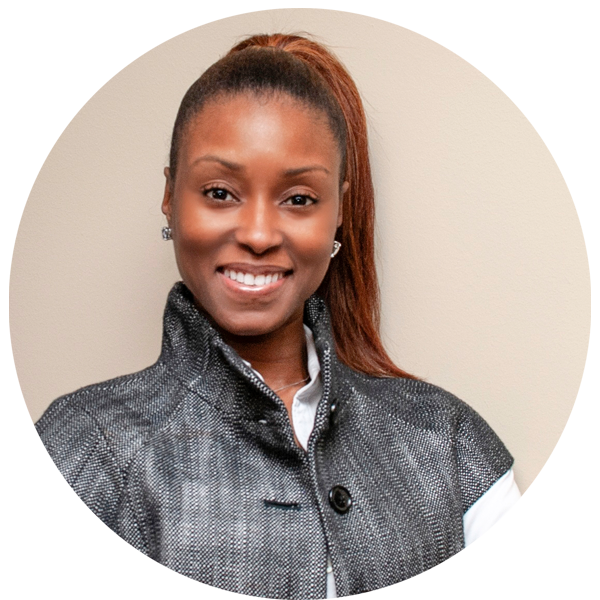 Nadia Comaneci Segar is a Licensed Minister. In 2017, she completed the first level Chaplain Certification through partnership with Christ Central Institute and Church of God. She is currently pursuing her Master of Arts degree in Marriage and Family Life Studies and her License to become an Ordained Minister. Nadia is the Founder of W.I.L.D.F.L.O.W.E.R.S. (Women Influencing Lives Daily through the Fathers Love Operating with Excellence to Reach Souls) book club, which is not only a book club, but an outreach ministry tasked with meeting women where they are and exposing them to the love of God. Nadia is married to Minister Ralph Segar and they presently reside in Columbia, South Carolina. Life is blossoming with excitement as she celebrates the joys of being mother to Kevin, Zoe Inell and Justin Jereme. In her spare time Nadia enjoys reading, teaching, traveling, mentoring, cooking, and sharing her love of God. 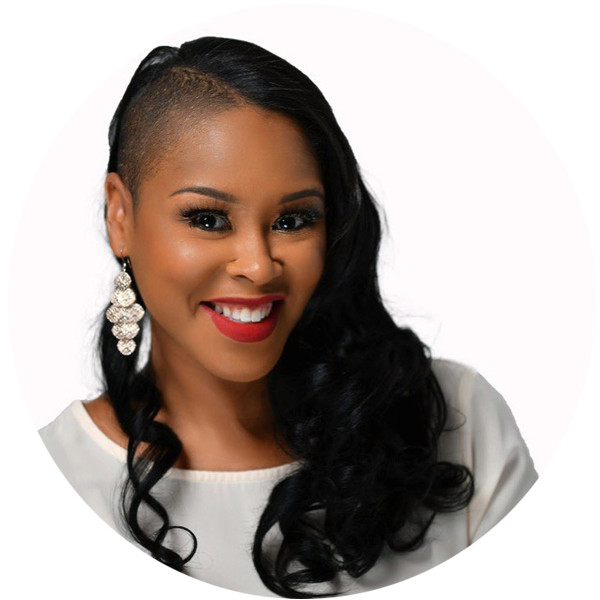 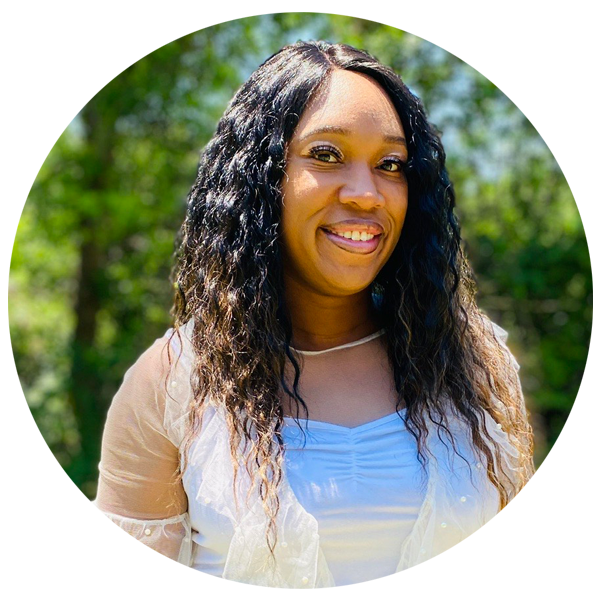 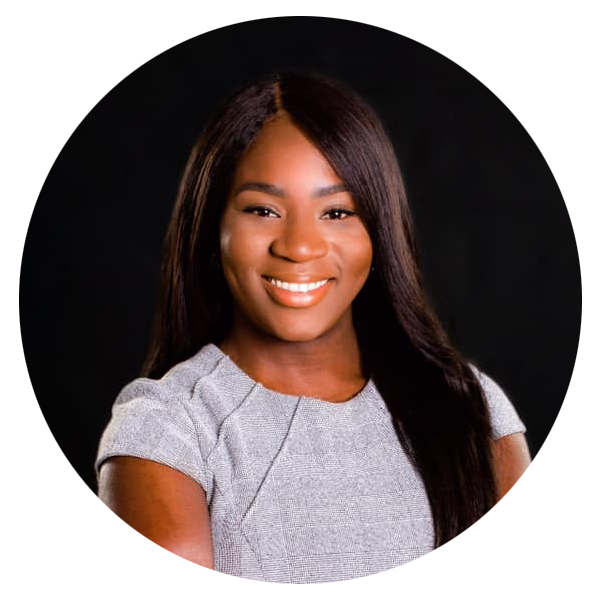 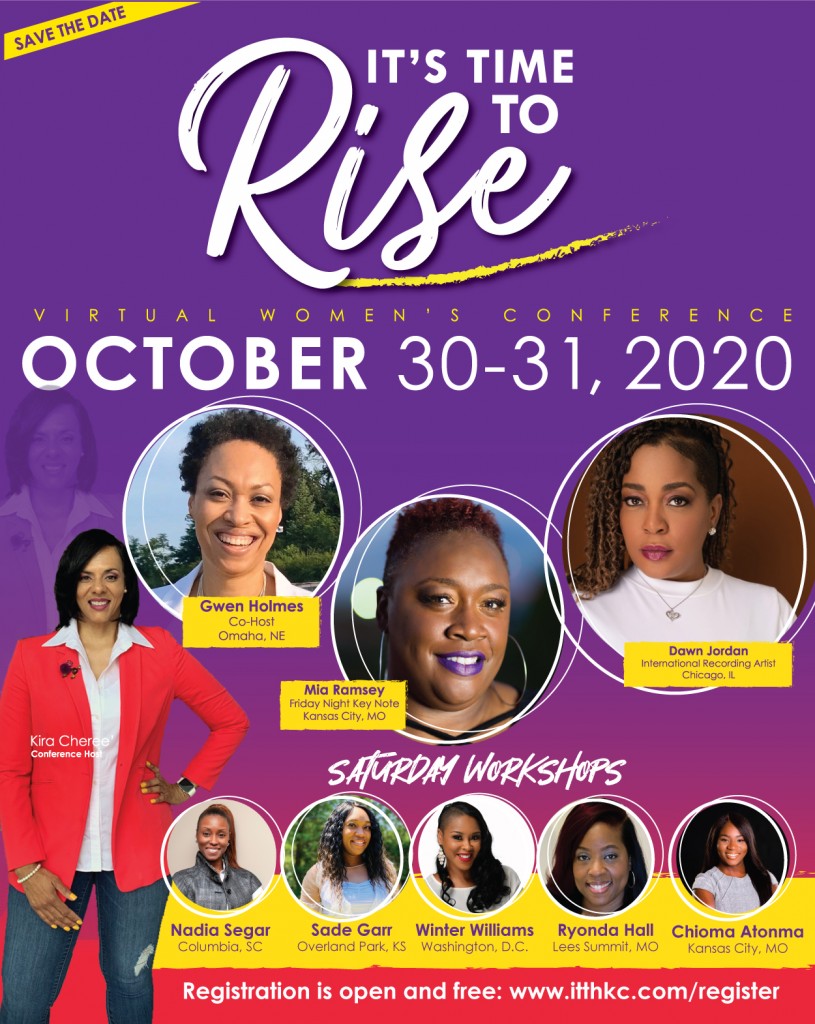 Warning: count(): Parameter must be an array or an object that implements Countable in /homepages/25/d202906686/htdocs/HEALING/wordpress/wp-includes/class-wp-comment-query.php on line 399